Raised by a divorced mother of two who earned a meager salary as a leasing property officer, Michelle Dennis knew as a teenager growing up in Mobile, Alabama, that she would have to find ways to fund her college education. “I worked really hard in high school to make sure that I had good grades so that I could get some scholarships,” Dennis said.

In 1998, she graduated from Xavier University of Louisiana with little student loan debt, thanks to scholarships and the Pell Grant, which the federal government awards to students based on financial need. But when Dennis returned to school to get a second bachelor’s degree in nursing from the University of Alabama, she relied largely on student loans. Then, she completed a master’s degree in health care administration in 2014 and a d, both from Southern University and A&M College in Louisiana. She now owes about $100,000 in student loans, and her salary is not enough to easily pay back what she owes, she said.

She also has applied for the public service loan forgiveness program, which is designed to help borrowers in professions such as nursing, teaching, the military and the government. The vast majority of borrowers who apply for the program are denied: The Education Department said it rejected 98 percent of borrowers who applied for the program from fall 2020 to spring 2021. The Biden administration has recently made changes to this program so that more borrowers qualify. In March, it announced that it would eliminate the debt of 100,000 people through public service loan forgiveness. Dennis is hopeful she will qualify.

“I work in the community college system, so I’m working in an industry where I’m giving back,” Dennis said. “I’ve always worked, even as a bedside nurse and a hospital administrator, in state hospitals. So, I was still working for a government entity, and I feel like that should count for something.”

When Emily Escobar earned a bachelor’s degree in 2018 from California State University, Long Beach, she became the first person in her family to graduate from college. Having immigrated to the United States from Guatemala at age 3, she grew up seeing a college degree as the American dream. To realize that 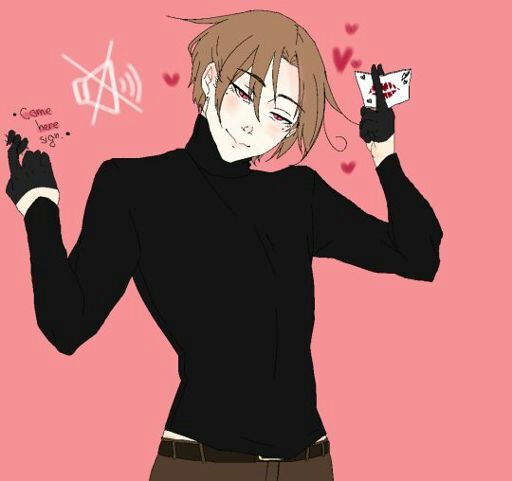 dream, one that her housekeeper mother always had for her, Escobar worked during college. Her wages, however, were not enough to fully pay for her tuition.

“Because of my family’s income, I was able to receive financial aid,” she said. “But it wasn’t enough to cover all of the costs that I needed, so I decided that student loans would be my best option.”

Now a campaigns and organizing associate for Civic Nation, an organization focused on issues including civic engagement, social justice and voter participation, Escobar has $12,000 in student loan debt. If Biden were to offer $10,000 in loan relief, most of her debt would be eliminated and her quality of life would improve, she said. She struggles to make ends meet. She and her boyfriend live with his family, and she drives a 16-year-old car.

“Situations come up where my car breaks down or I had an incident recently where I had to go to the hospital,” she said. “So, I’ve never really been able to save enough to buy a new car or rent a place of my own.”

She’s also in school, pursuing a master’s degree in applied gender studies at Claremont Graduate University. Escobar has not made student loan payments during the pandemic pause. Instead, she’s been putting that money toward her graduate school tuition, which, so far, she has not taken out student loans to cover.